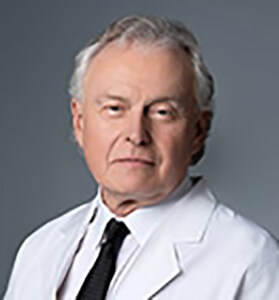 Dr. Mathews is an adjunct professor at the Southern College of Optometry in Memphis and a member of the Optometric Glaucoma Society.

Dr. Mathews has lectured extensively worldwide and has had numerous articles and studies published in eye literature. His primary areas of interest are diseases of the eye with an emphasis on medical glaucoma and neuro-optometry


If you are using a screen reader and are having problems using this website, please call 901-685-2200